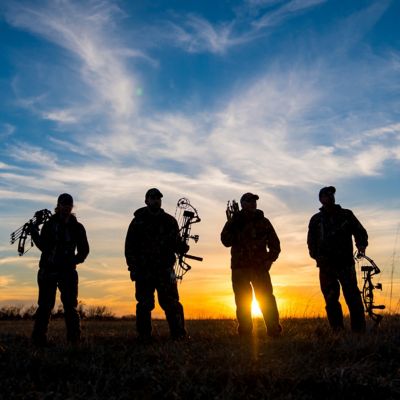 Drury Outdoors was founded by brothers Mark and Terry Drury in 1989. With their first full featured production, “King Of The Spring”, spring-boarding them towards a path in life neither would have anticipated. 30 years, 116 video titles, hundreds of television shows, millions of social media followers and a revolutionary app later Drury Outdoors has prided themselves in helping the viewers at home succeed in the woods each spring and fall! Through that 30 years Mark’s daughter Taylor and Terry’s son Matt have grown up on camera and in turn taken larger roles behind the scenes. The outdoors are part of the Drury family’s DNA. Whether in deer camp or at a family night out…hunting and how to continue and become better stewards of their resource is always on their mind.